Ready to make a difference?

Join a team that puts the safety of Louisiana first.

What does it mean to work for the Department of Corrections?

Meet some of our team members to learn more about their education and what they do everyday to serve Louisiana. 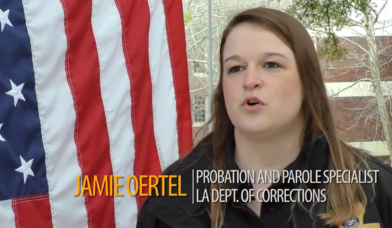 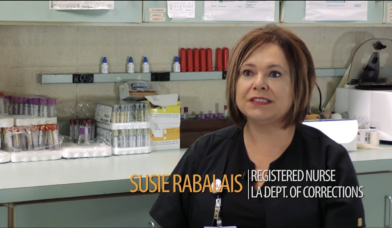 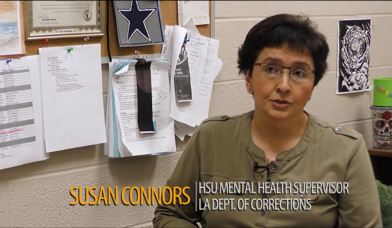 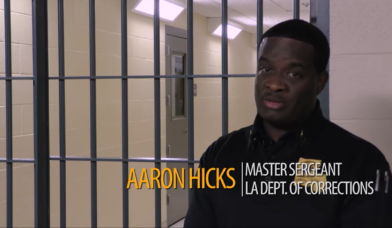 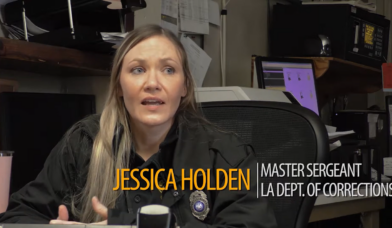 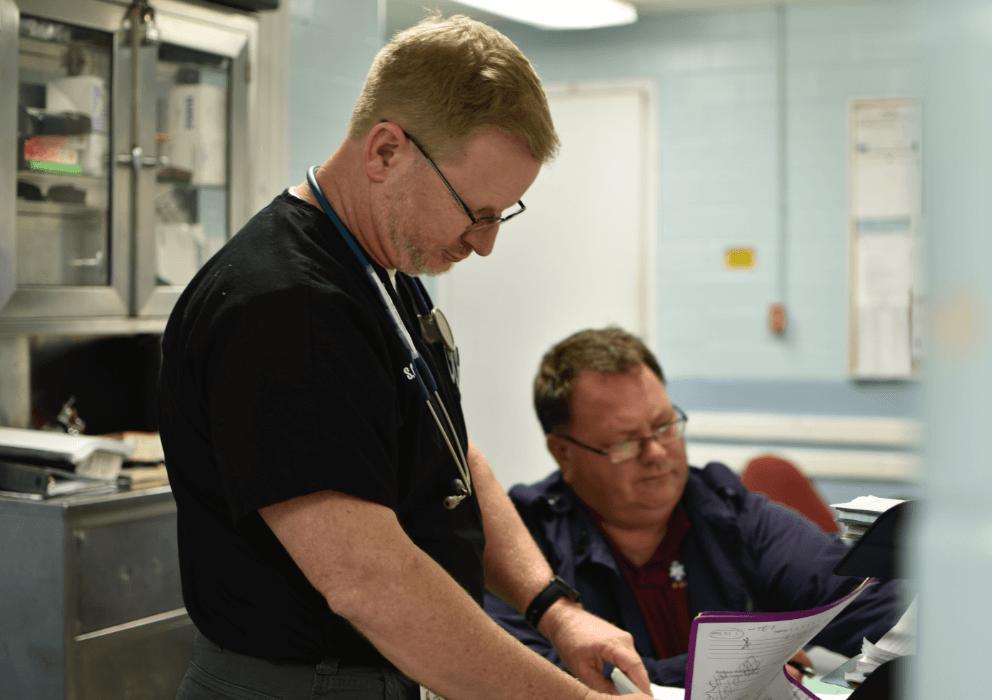 Find the right job for you.

The Department of Corrections is looking for enthusiastic employees. Successful candidates should possess the following qualities:

The Louisiana Department of Corrections does not discriminate based on any non-merit factor to include disability.

Current Jobs at the Department of Corrections

Looking to become a corrections officer?

The Human Resources division of the Louisiana Department of Public Safety & Corrections is committed to employing a productive and diversified workforce that enables the Department to successfully achieve its mission. Under the direction of the undersecretary, the Headquarters Human Resources Division is responsible for developing policies and procedures that support all field human resources offices throughout the Department. Our goal is simple — attract and retain competent and skilled staff that will carry out our mission of providing public safety to the citizens of Louisiana.

LA DPS&C-Corrections Services does not discriminate on the basis of race, sex, religion, color, national origin, age or disability.

If you have any questions, comments, or concerns please feel free to call one of our trained and knowledgeable staff members: