Good for Business.
Good for Community.

Returning workers are highly skilled, highly trained, motivated candidates. Help your business and your community by hiring from this elite pool of candidates. Reentry candidates are more likely to return for good. 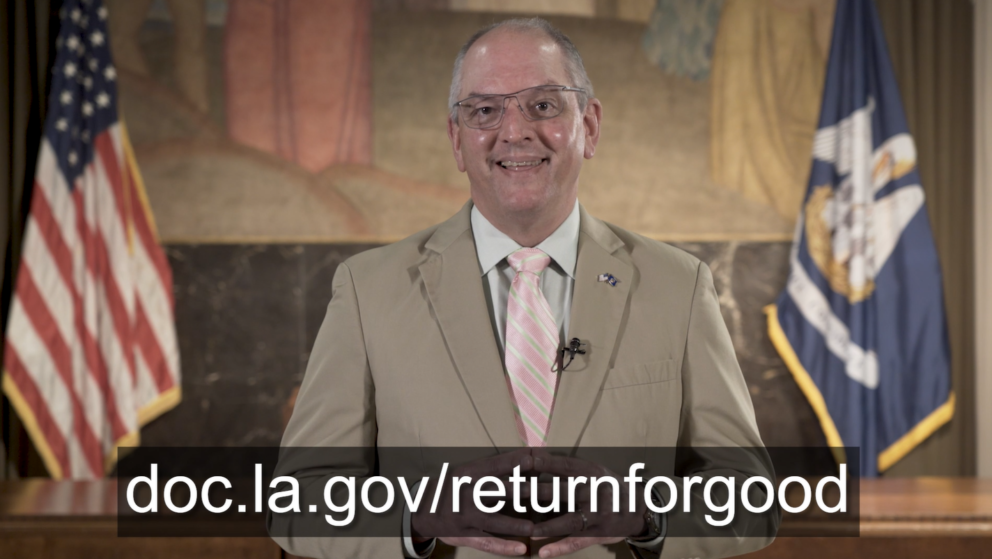 We’ve made it easy for you to find your next great hire. The Reentry Workforce Portal connects employers with pre-filtered, pre-screened candidates based on your business needs. Through this system, you can search for qualified applicants, view credentials, and conduct virtual interviews to identify and hire new employees for your business.

Hiring Returning Workers Helps Your Business and Your Community

Benefits for Your Business

Get access to tax credits, bond options, and skilled employees.

Choose from a Skilled Workforce

Returning workers are skillfully trained in their chosen field; employers have said that they are often more dedicated than the average worker.

Contribute to Your Community

Become a contributing member of society by helping provide stability and a second chance to returning employees.

Right on Crime: A Handbook for Employers

Businesses around the nation like American Airlines, The Coca-Cola Company, and Koch Industries have finally found the solution to the age-old problem of hiring and maintaining quality employees – Second Chance hiring. In partnership with Louisiana Workforce Commission and other community providers, the Louisiana Department of Corrections hosted #WorkforceWednesdays – a four-part webinar series meant to educate employers on the benefits of hiring quality candidates with criminal records. 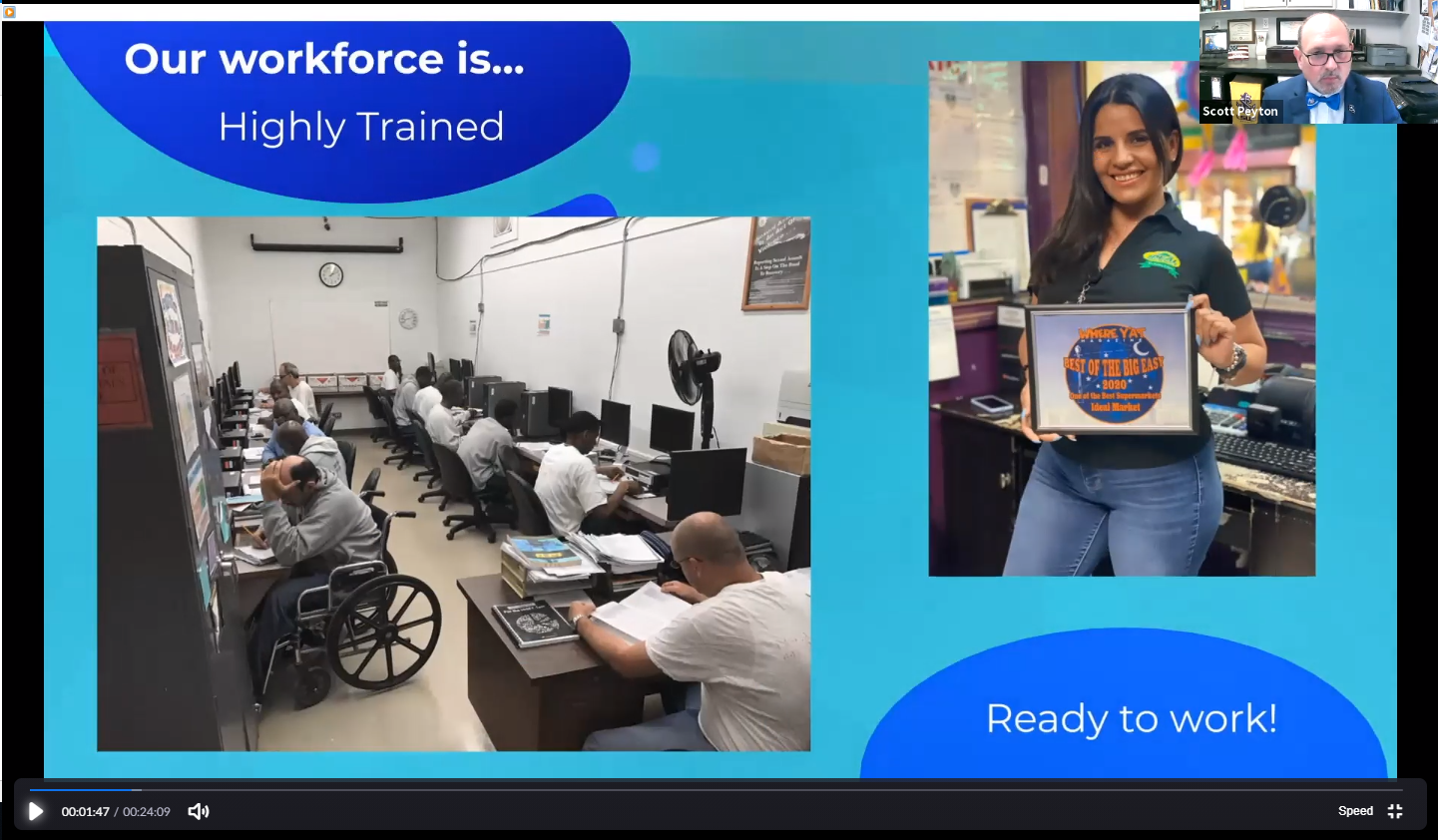 On the Job Training

Learn how you can create a pipeline of qualified workers without paying a cent. 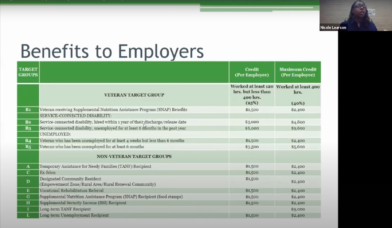 See how your business can receive up to $2,400 for qualified new hires. 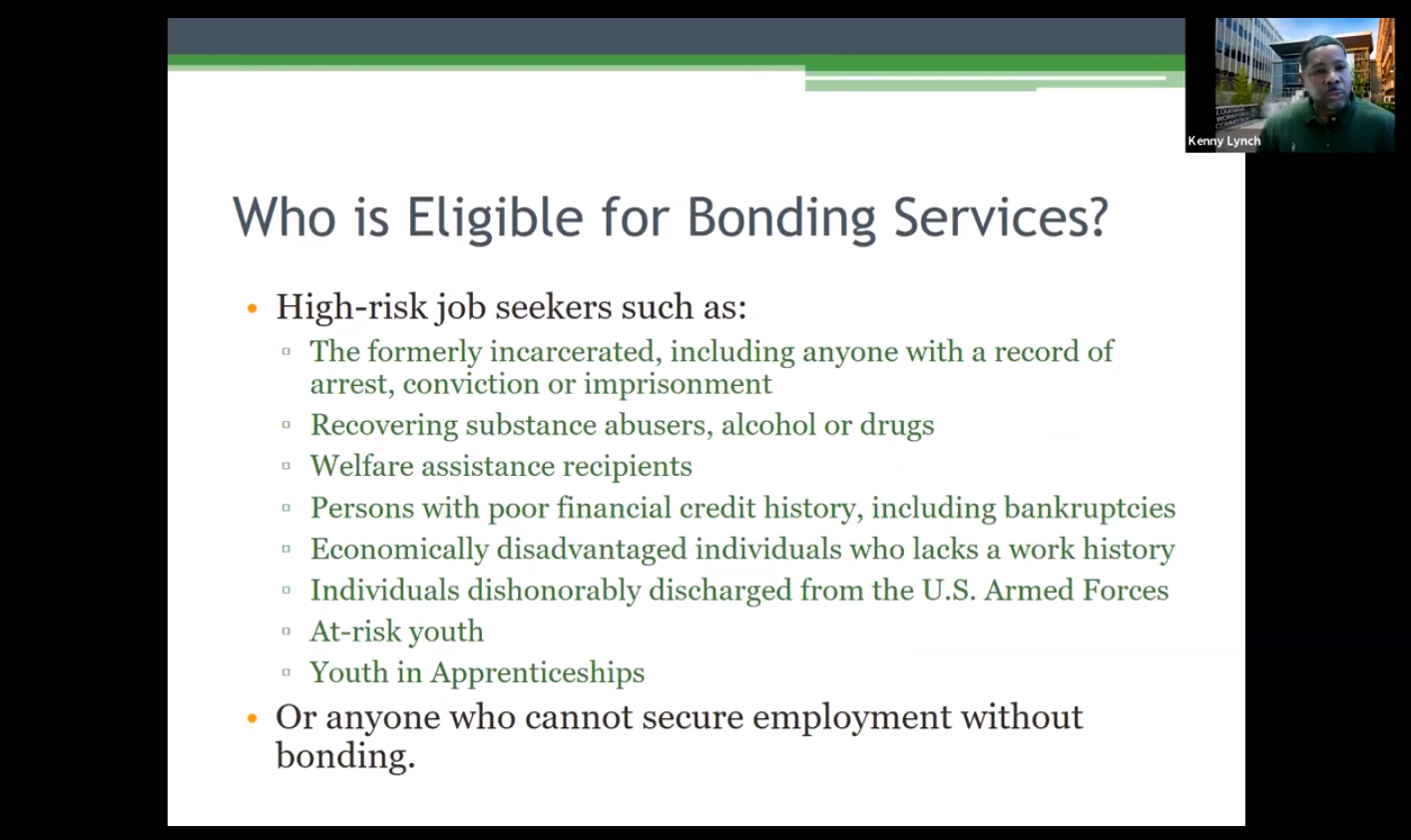 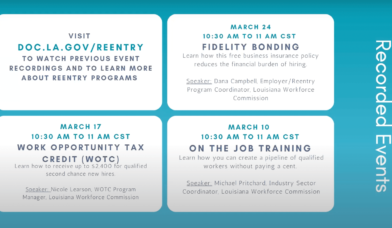 Employment readiness and skills training are major components of successful reentry. Highlighted below are some of the many programs offered during incarceration that provide skills and training needed to obtain a job in growing industries upon release.

When your community thrives, so do you. Read about second-chance hiring financial incentive programs.